I decided to jot down some of the things that I really miss as a result of Covid and the restrictions that we need to follow to stay safe and healthy.  As we enter our 10th month of the pandemic, I will admit that it is taking a little bit of a toll.  Nothing serious.

First and foremost, I am so grateful that I have remained virus free, knock on wood.  And I am so grateful that my children, extended family, and friends are by and large safe.  For the few of my friends that have contracted the virus, thank goodness they were able to weather the discomfort without having to go to the hospital and they are fine now.

Having said that, the reality is that over the last 10 months the protocols required have had an impact.  At least they have on me.

I have made a list of what I miss the most during this period.  It is not a short list.  But the first item on it, and the one that is the one I miss the most is hugging.  Yes, indeed. 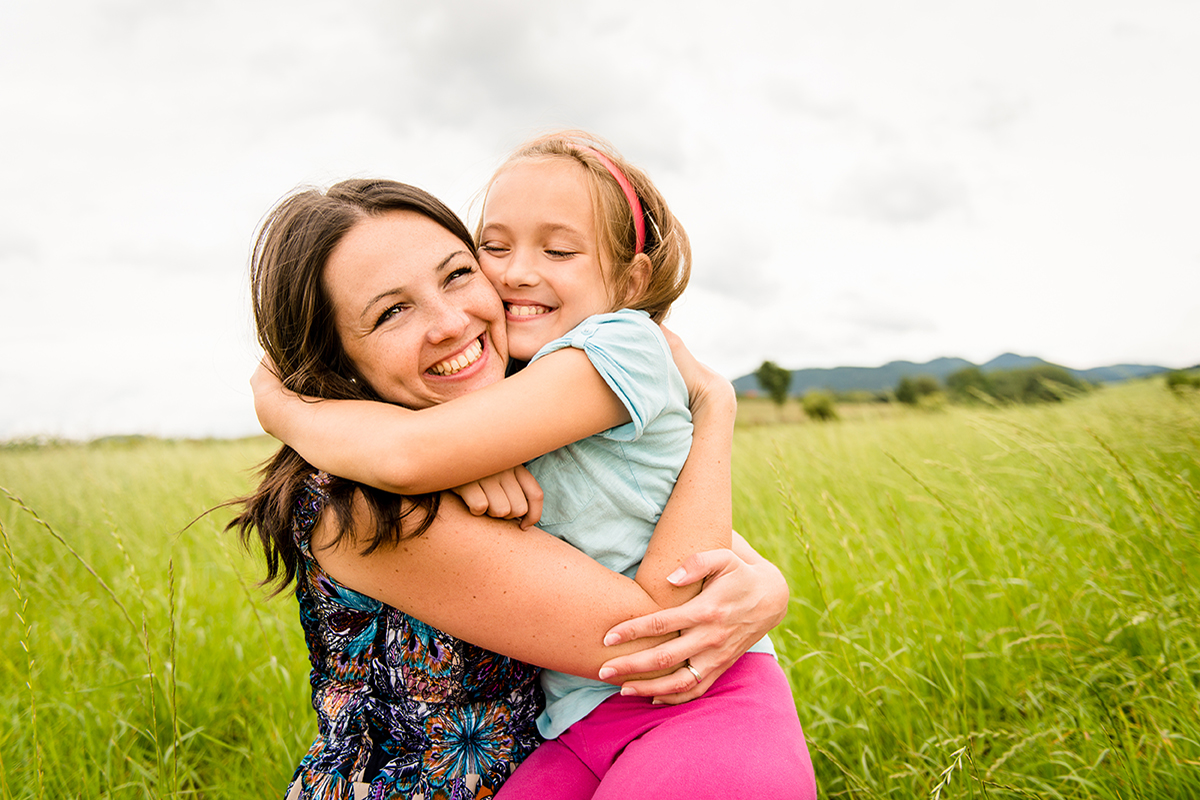 Never thought that much about the value of a hug before, but, boy, do I miss being able to hug a loved one, a friend, and a person who is in need of a hug.  A hug can show love, affection, friendship, or sympathy.

Now, the closest thing I can do is pump a fist with another person, or trade elbows.  Weird and totally unsatisfying.  These do not come close to what a hug provides to either party.

When I say I miss a hug, and the ability to give a hug, I am referring to a really good hug.  I am not talking about any pathetic effort at a hug.  No, sir.  I am talking about a real hug.  A real hug has both arms around the other person in some form or fashion.  High, low, fully embraced, or not.  But there is no question that there is some real emotion involved in the embrace with the arms.

A real good hug is not just about the arms.  No way.  It includes the upper part of the body too.  The body frame.  And it includes more often than not a head on a shoulder.  A real hug involves multiple parts of the body.  And a real good hug lasts for more than a few seconds.  The longer the hug, the more it means. 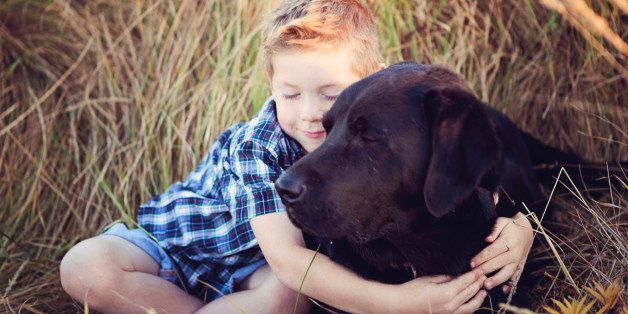 But more importantly it involves some real emotion.

It is sending a message that is heartfelt.  I care about you.  I am so glad to be with you, see you and spend time with you.  I have your back.  These are all the kinds of messages that a hug transmits.

In the past, pre-Covid, I took hugging for granted. I did not think of it as a big deal, or a particularly special event or occasion.  But now, without it, I sure miss it.  I now really understand how important a hug can be to communicating with another human being.  It can be so important to connecting with another person.  It can be crucial in engaging at a deep level with another. 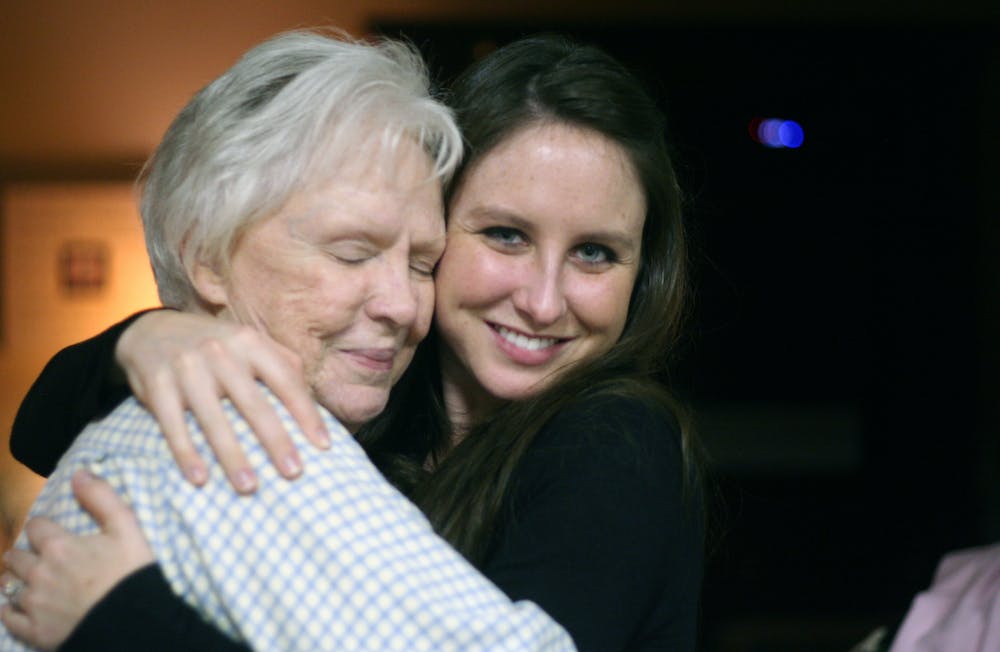 This void in my life has provoked my curiosity.  I have done a little bit of research on hugging.

It turns out that hugging is good for your health. I did not have any idea that there were some health benefits from hugging.  Here are some pretty amazing excerpts from an article written by Stacey Colino in US News and World Report.

The one statement above that stands out to me is the quote from Dr. Field, who says “Just because we’re in the midst of cold and flu season, there’s no reason to keep your distance from people you care about. Like diet and exercise, you need a steady daily dose of hugging.”

In my opinion, as in cold and flu seasons mentioned above, during Covid times there is a need to have a steady dose of hugging too.  Can’t we find a way to provide a hug that does not transmit the dreaded virus?  For example, can we hug if we wear double masks and hold our breath during the hug? 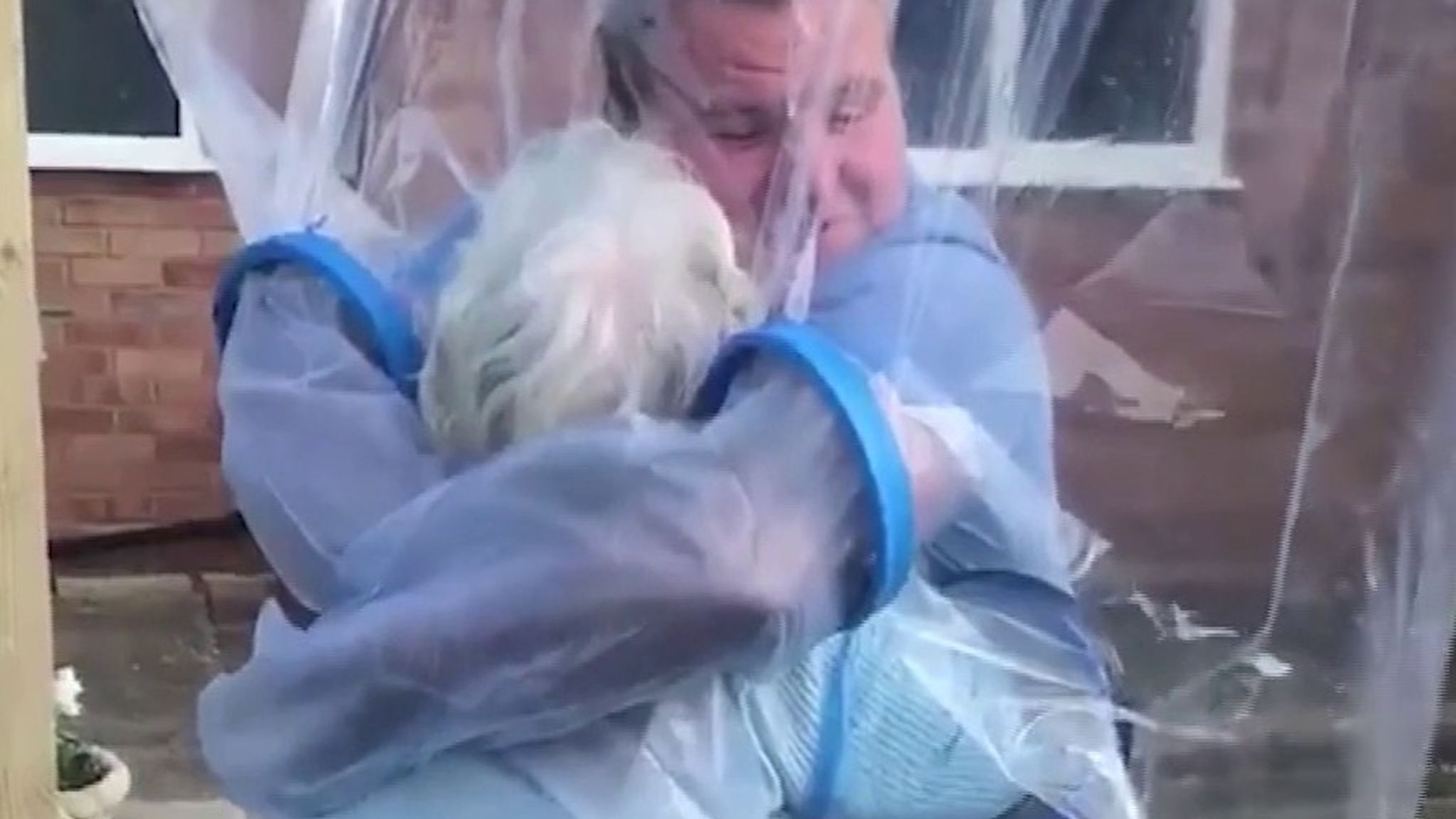 I want to hug so many people!  And I wouldn’t mind being hugged myself.