do you know what Balboos is?

i just made it up.

it’s my acronym for “being a little bit out of sorts” — BALBOOS.

i have recently run into a person or two who were BALBOOS.  in fact one person in particular had totally lost it.  (these are stock photos, not the person or persons i am referring to.)

losing it takes it one step further.  yes, losing it means that you are really, really angry over the issue and you project your anger on everything and everyone who comes even close to you while you are in this state.  intense anger.  irrationality prevails.

words cascade out of your mouth when you are in this state.  “I’ve had it.”  “i am not going to do it.”  and a lot worse.  words and phrases that i am not going to write out, but you can imagine the invective laced tirades that ensue.

and then it continues.  the individual starts to say things that are even more outrageous.  even more scary.  no matter how small the immediate issue is, when one has really lost it, the issue becomes much bigger.  the whole world is beginning to collapse.  as a result of the issue at hand, everything that you ever cared about is coming to an end.  at least you are convinced so.

and when you are the recipient of this anger and these tirades your immediate reaction — at least my reaction — is “wow!”.   “oh, my God.” “holy s***!” “this person is really angry.”  “this person has really lost it.”  “holy cow, how did i get myself into this situation?”

if this is on the phone, you move the phone away from your ear.  if this is in person, you take a step back.

and more often than not, you are not the reason for or for that matter have anything to do with the issue at hand.  you just happen to be either on the other end of the phone or standing in front of the person who has lost it at that moment.  bad timing, as they say.

i am no psychologist, that is for sure.  what i have learned from experience is that nothing you can say or do works.  nothing.  at least in the short term, at the moment.

i assume that my role is to stand there, figuratively, and take it.  that i am performing a role by allowing someone to get out their anger, their frustration, their unbelievable agony.

and then, i sure don’t know what to do a day or two later, if anything.  i feel kinda stuck.

on the one hand, my natural instinct is to reach out and see how the person is doing.  to sympathize and to empathize.

but, i find myself holding back, not wishing to even acknowledge that i was even there when the person really lost it.  almost trying to wish that that it never happened.  i also find myself not wishing to say or do anything that would ignite the same reaction or bring back up what was obviously a very serious issue to the individual.

bottom line, i find myself immobilized. 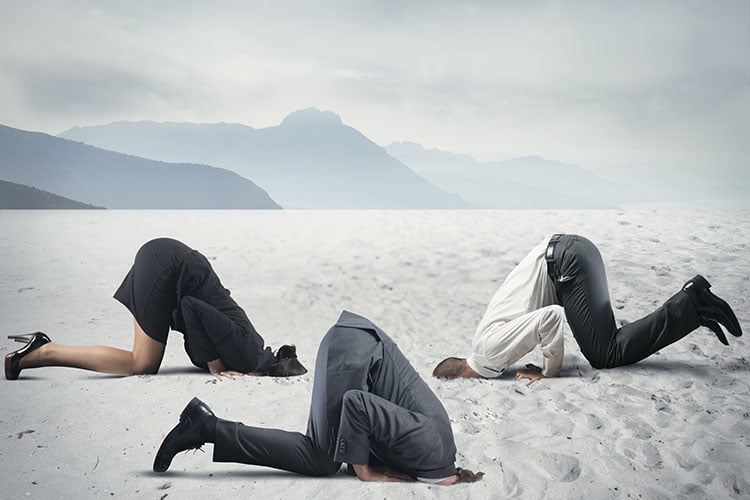 One thought on “BALBOOS”