tonight i had the pleasure of taking my daughter Kelsey to a Broadway show in New York City.  it is always a thrill for me.  there is something about live theater and the great individual performances of some of the actors and actresses.

tonight was no different.  a special performance that had you clinging to your seat. 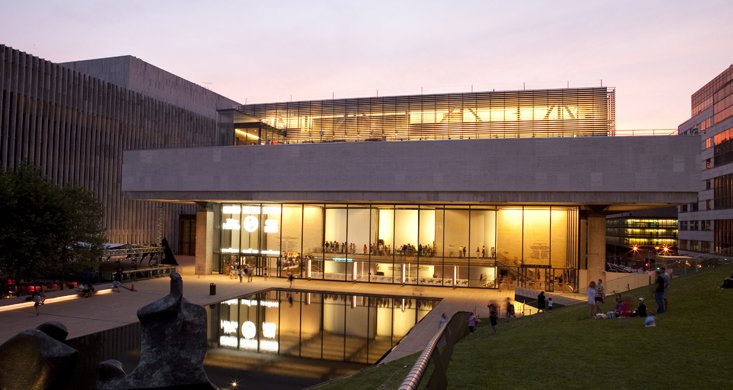 first of all, Broadway is being redefined a little by allowing plays performed at Lincoln Center to be called Broadway plays.  technically Lincoln Center is on Broadway in the City but it is a good 10 to 20 blocks north of the Broadway around Times Square where most of the theaters are located. 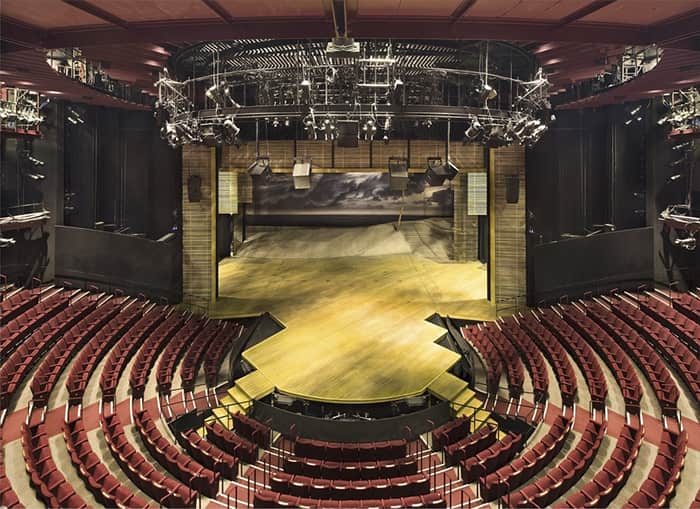 the great news about the Lincoln Center theater is the seating arrangement.  it is a theater in the round, not completely but almost.  it is more a theater that is U shaped.  seats are very close to the stage.  there is not a bad seat in the house.

secondly, the show we went to is in Previews, which means that it has not officially opened yet.  it is dry running the show and working out last minute kinks in the performances before on October 1st it gets those first night critic reviews — reviews that can make or break a Broadway plays future.  to me seeing a show in previews is always fun.  you feel like you are getting a sneak peak at what could be a very successful show lasting on Broadway a long time.

what made this preview so extra special is that i had seen the play when it first premiered at the Oregon Shakespearean Festival in Ashland Oregon some five years ago. that is where it made its first real start. since that time it has traveled to Seattle in 2015 — all before coming to Broadway in the Big Apple here in 2019. i was surprised by the number of changes they have made to the script, the cast and the play in the intervening period.  here is a great play and yet it has taken five years to get it to Broadway.

third, the topic, the time period.  this play, The Great Society is all about the period of the 1960s (1963-1968 to be specific) when Lyndon Baines Johnson was President as a result initially of the tragic assassination of John F. Kennedy and subsequently from his own landslide reelection victory.  the country was going through a tumultuous time with the assassinations of John and Robert Kennedy as well as Martin Luther King.  in addition the civil rights movement including the “non violent” protest marches in the south, as well as the urban riots in the north.  also the Vietnam War that tore the country apart.  and the crazy politics that surrounded and was a part of all of these major societal movements.  it was an amazing time in American history.

the real eye opener for me was realizing that my daughter who is sitting next to me in the audience was not even born when this all occurred.  she has no idea what this period was like.  and that is contrasted with me and my feelings about this time period and the events that the play recounts.  the events and the time period had a huge impact on me.  these events took place when i was in college and grad school and in my first jobs.  i was in my early twenties.  i will never forget these events and time period.  they left an indelible mark on me.

during the intermission i find myself recounting for my daughter the real life experiences that i had during this time period.  and the experiences were life changing.

finally, the individual performances in the play were outstanding.  Brian Cox who plays LBJ was truly amazing.  how he does that night in and night out i will not know.  the energy and intensity in his rendition of LBJ is something to behold. 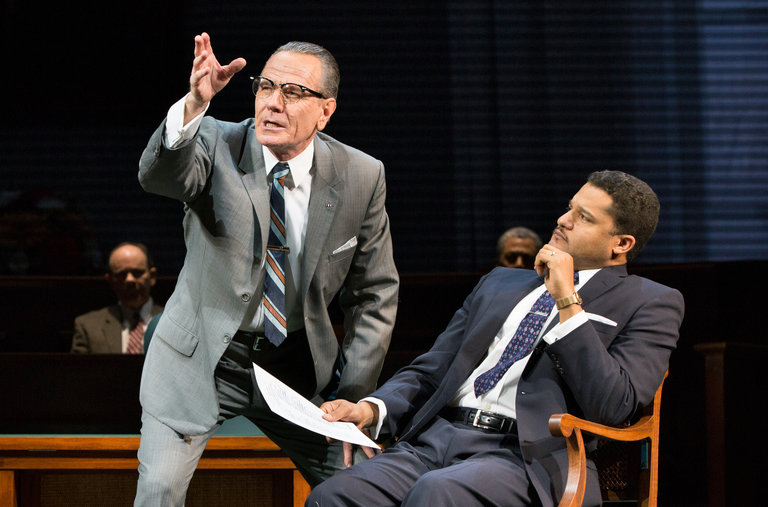 this play in my opinion is a very accurate reliving of the issues that pervaded that time period.  and also a really marvelous insight into the character and dealings of LBJ as a person. in short, i found the play to be mesmerizing.  and that is coming from someone who has seen the play before.  wow!

3 thoughts on “a night to remember at Lincoln Center”